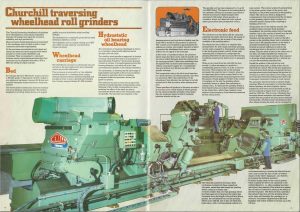 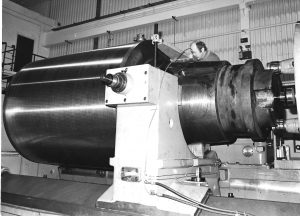 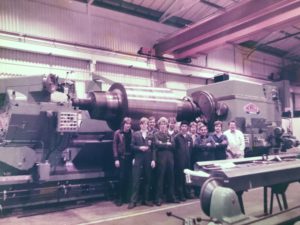 In January 2021, reference the Roll Grinder photo above, Brian Strickson advised us that third from the left is an individual (called John ?) from horizontal boring section at the No.1 factory, and third from the right is Alec Bridges who was a charge hand on the grinding section, also from No.1 factory. Brian Strickson was himself an apprentice with Newall – see his comments on our Memories page. 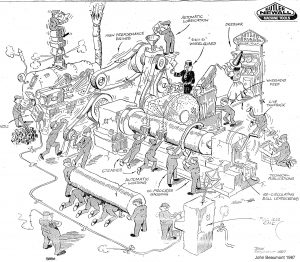 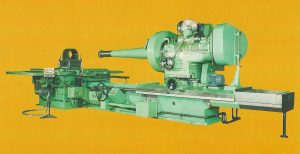 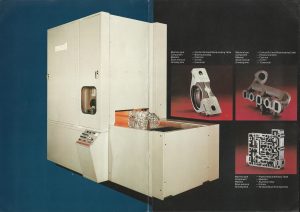 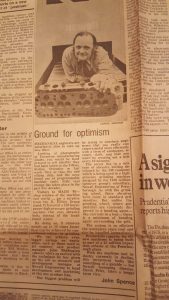 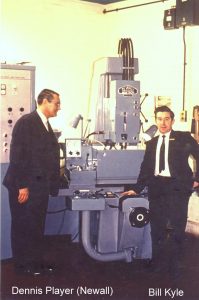 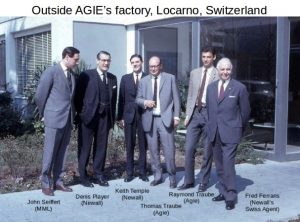 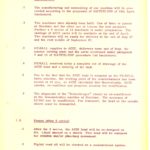 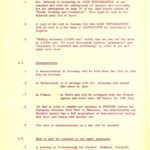 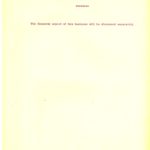 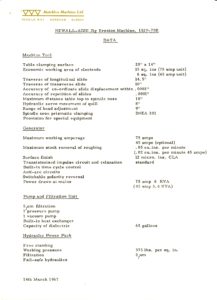 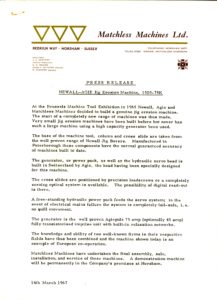