This web page was last updated in September 2021. 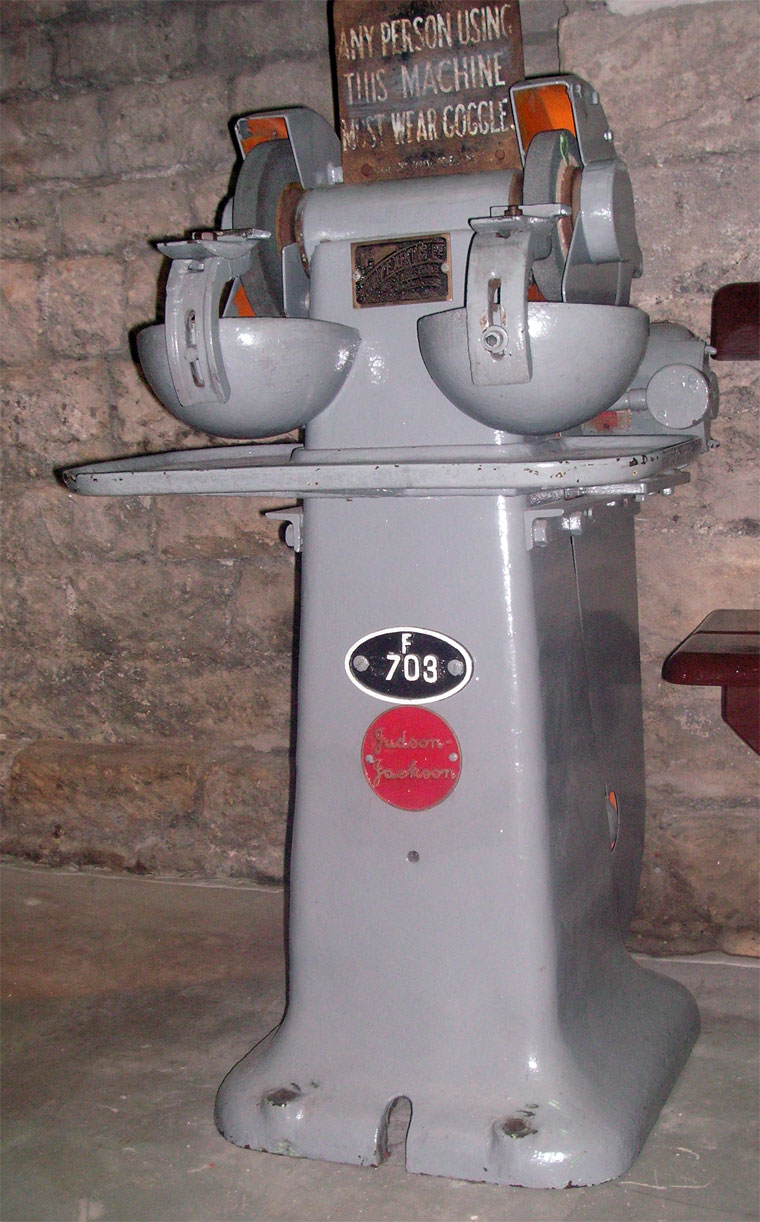 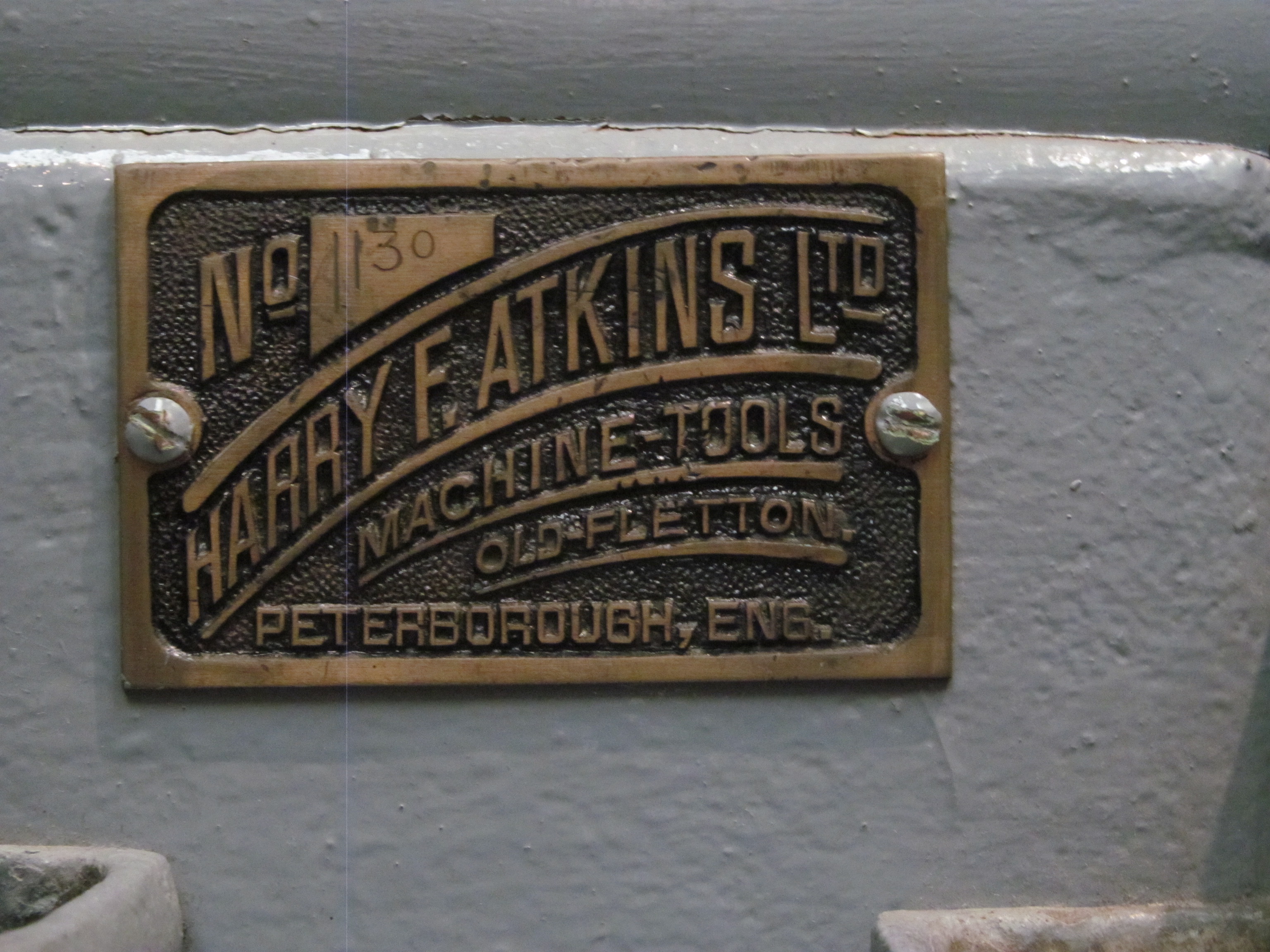 <<In April 2020, information from Andrew Davies gave a bit more information about Stockdale-Newall Machine Tools (Proprietary) Ltd. Andrew’s post also refers to two brothers that he thought were called Frank and Eric Player who setup a company in Australia called ‘Player Bothers Proprietary Ltd.’ in 1960 and used Newall jig borers. Further research suggests that Frank was Sydney Player’s brother, and that between them, they registered the Australian company ‘Player Brothers Pty Ltd. Read more about this on our Feedback page. >> 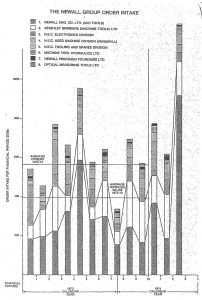 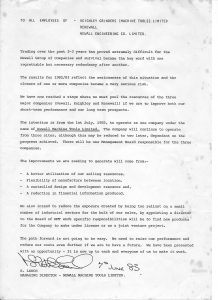