Research for the Newtool pages began in the Spring of 2016, and they were last updated in July 2022.  If you are aware of any errors, or would like to add further details or personal memories, please email david@newall.org.uk. 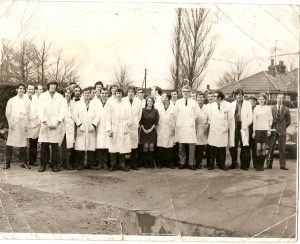 Further details of the Division and some of its products were given in an article reprinted from Machinery, 2nd May 1973, which we have been able to make available here with the kind permission of Machinery, published by Findlay Media, a Mark Allen Group company – https://www.machinery.co.uk 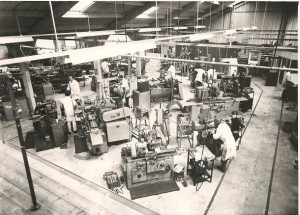 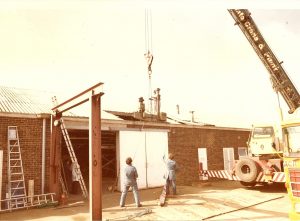 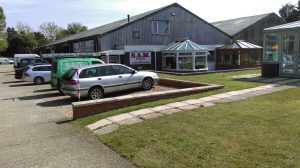 The author found himself driving past the factory site again in July 2022.  The following photo shows how it looks now.  It seems the premises were acquired by Toolstation in 2020. 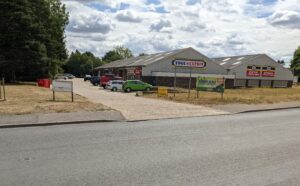 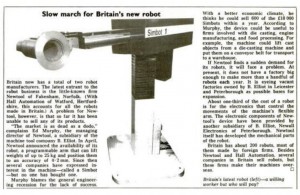